Basse talks of the ‘new realm’ for cattlemen.

China is buying one out of every four bushels of feed grains in the world, beef demand is at a recent high, and the food-vs.-fuel debate is reignited.

What’s that all mean to cattlemen?

“I think your big job in the cattle industry is covering and managing feed costs.”
— Dan Basse

“The Chinese said, ‘We’re going to build that hog herd back,’ and they have done that,” Basse said. “They’re the only country in the world that has recovered that quickly in terms of its ability to rebuild meat supplies.”

In doing so, they’ve traded food waste byproducts for western swine diets and quadrupled the amount of feed grain imports they’re buying from the United States.

U.S. grain farmers were looking at big margins going into 2021 — up to $300 and $400 per acre — and yet, “We did not see the big acreage gains we were hoping for,” Basse said. “There is no more expansion. Urbanization has taken those acres away.”

Total USDA crop acreage sits at 317.2 million acres, and this year’s gains came from less-productive corn states such as the Dakotas, which have also been hit with drought this growing season. Other countries have had drastic weather challenges of their own, bringing down the world’s stocks-to-use ratio.

“I don’t think corn is going back to anything with a sub-five in front of it for the years to come,” he said, encouraging feeders to look for opportunities in the market to price grains.

Part of the pricing scenario comes from competition in the bean market. Renewable biodiesel, which is being produced from soybean oil today, is becoming a popular choice for major companies that want to reach carbon-neutral goals. Airlines will be a major driver, and this is poised to draw more acres out of corn or minor crop production to shift to soybeans.

“This is probably as disruptive to the market, an ag market, as anything I have seen in my 42-year career,” Basse said. “How many acres are farmers going to have to plant of soybeans to meet this demand of what’s called carbon-neutral, renewable diesel?”

Even if feed prices are a concern, strong beef demand should prop up that side of the margin equation, Basse said.

“There has not been a better demand period that I can see for beef looking backward for the past 10 to 15 years,” he said.

“I’m maybe not quite as bullish as some of the futures are looking today, but understanding that the long term on cattle looks really quite extraordinary and bullish for the next couple of years,” he said. “We are really kind of in a new realm.” 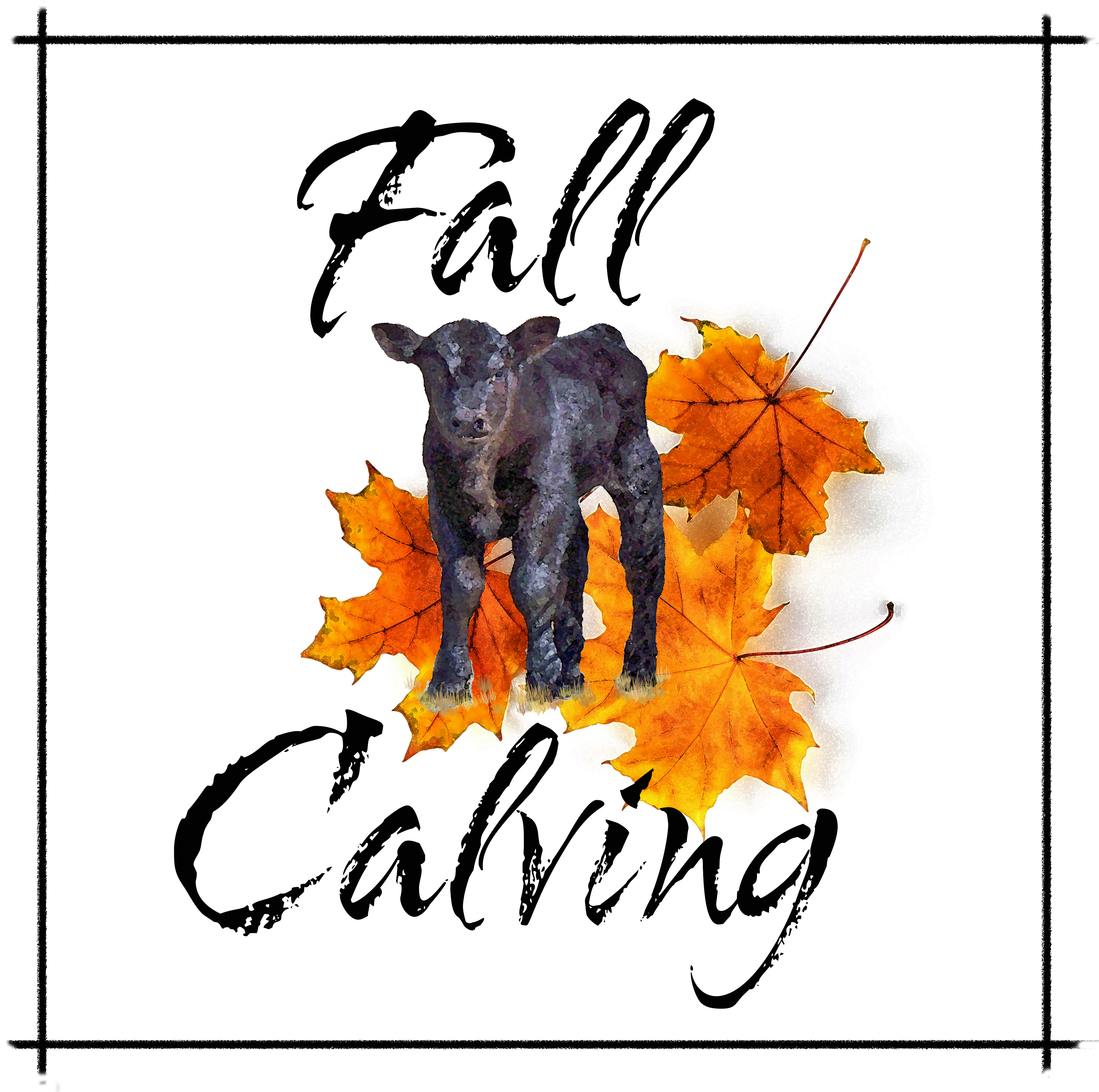 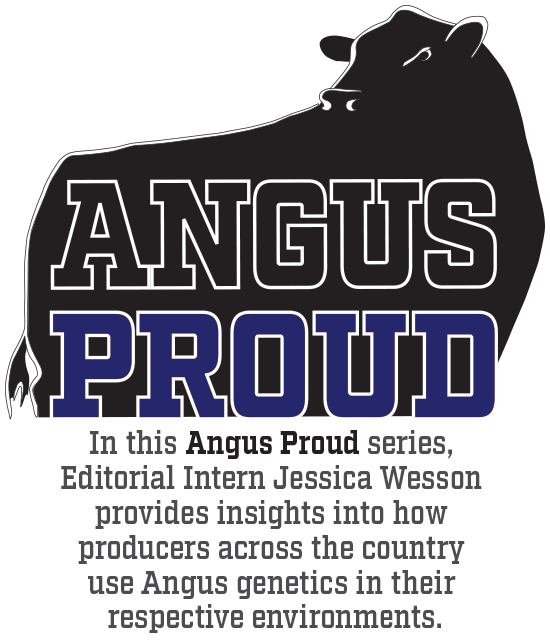